Social Media Marketing – How it effects your business and life!

More than half the worlds population is under 30 years old, they have never known life without the internet and can you guess how they feel about social media?

Here are some interesting facts that will help you decide;

Last year 1 in 6 marriages were between people who met through social media.

1/3 of women 18-34 check Facebook when they first wakeup, even before going to the bathroom. 95% of millennials have joined a social network, and those are YOUR consumers, co-workers, CEOs, decision makers.

81% of B2B companies have accounts on social media sites. 93% of all business buyers are social media advocates.

1+ million websites have integrated with Facebook in various ways.

77% of B2C companies & 43% of B2B companies acquired customers from Facebook.

If Facebook were a country it would be the 3rd most populated in the world.

More than 25 million pieces of content are shared each month in social media websites.

The number of minutes spent on Facebook per month is 500 billion.

Executives from all Fortune 500 companies are on LinkedIn.

There are more than 600 million search on twitter every day.

69% of online consumers who visit Pinterest have found an item they’ve bought or wanted to buy.

Google Plus has 500 million registered users.

70% of users want to learn more about Google +

24 hours of video are uploaded to YouTube every minute.

There are 2 billion videos viewed each day on YouTube.

YouTube uses the same bandwidth now that the entire internet used in 2000.

You would need to live 1,000 years to watch all the video currently on YouTube.

Social media is the new way of thinking and marketing. It is all about building a dialogue with your customers co-workers, potential hires. 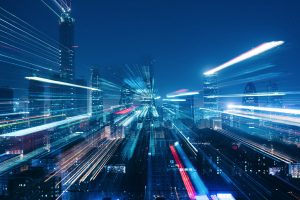 What is Digital Transformation? 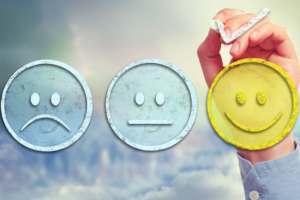 5 Ways to Improve Customer Experience in the Middle East 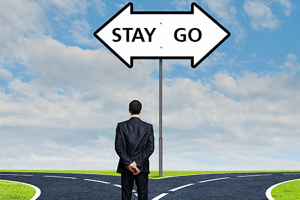 3 Signs That You Shouldn’t Have Taken That Counter Offer

Find out how we can help your business

Get in touch today and find out how we can help